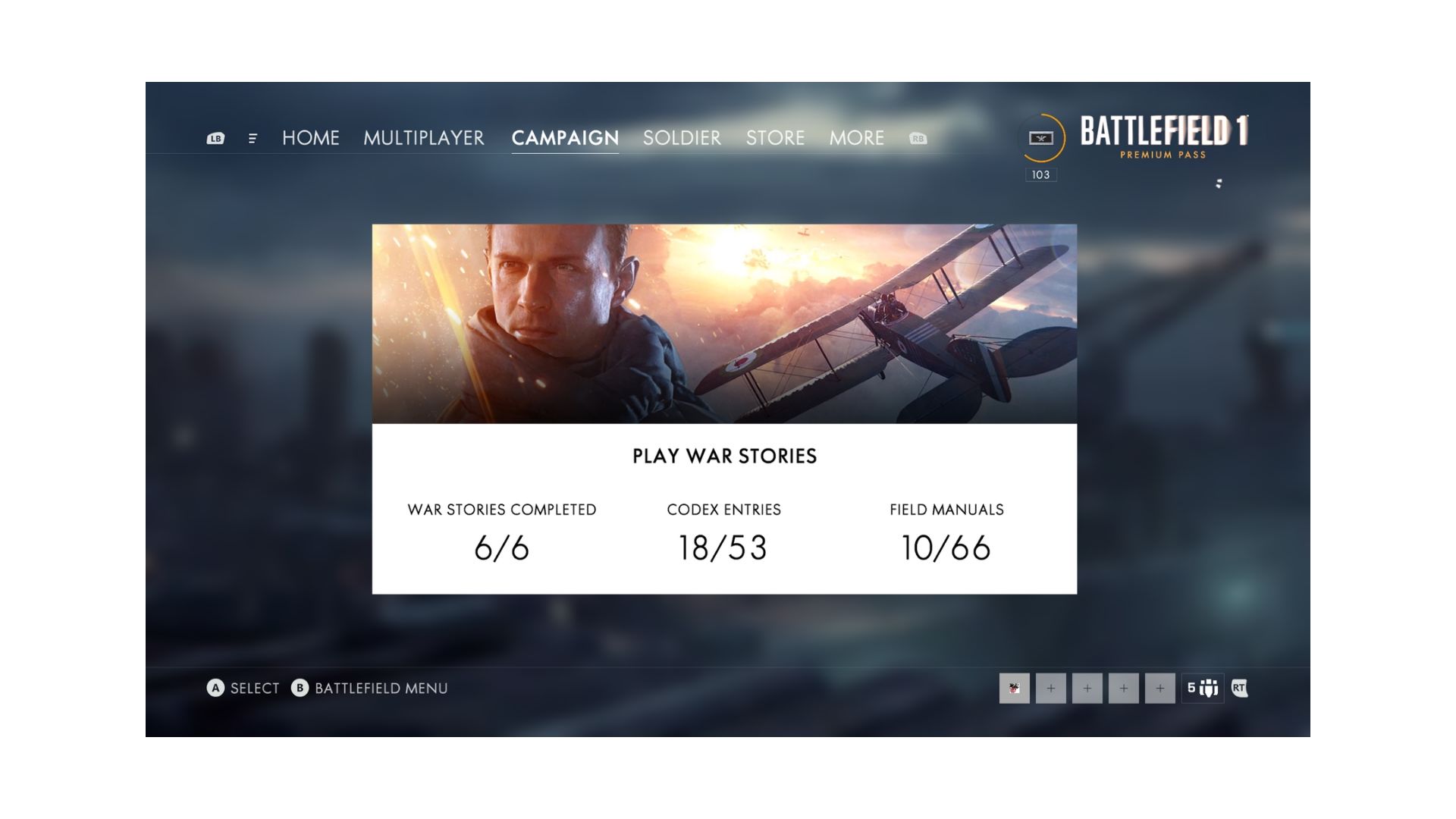 Battlefield 1 was released October 21, 2016. Although a dedicated online multiplayer video game there is a single-player campaign mode included. The campaign is short yet enjoyable. Campaigns can be fun but often times end up the opposite. Usually online multiplayer first person shooters have convoluted campaigns or poorly executed campaigns. Come find out all about it in this Battlefield 1 campaign review.

Through all the bandwagon hate and some deserved criticism Fallout 76 is often perceived as a terrible game even from people who have never played it. Is all of it  true? What is Fallout 76 about honestly? The video game has been out for more than a year. The first year came with some additional free content in phases.

First Wild Appalachia was released little by little a mixed bag of content. Next Nuclear Winter was released a battle royal type of game mode. As the end of 2019 neared Bethesda had to acknowledge there would be a delay to the release of Wastelanders. Since then Fallout 76 has been left in the same state receiving a small number of patches and fixes. Bethesda has made it known they plan to implement a number of patches and fixes with the Wastelanders add-on.

Yet none of this answers the question what is Fallout 76 about? First and foremost Fallout 76 is a multiplayer online role playing game. That being said Fallout 76 is always going to be a work in progress. Saying Fallout 76 is an unfinished video game is true but fails to acknowledge why Fallout 76 has to remain this way. Whether that is a good or bad thing for the gaming industry remains to be seen.

Read moreWhat is Fallout 76 About? 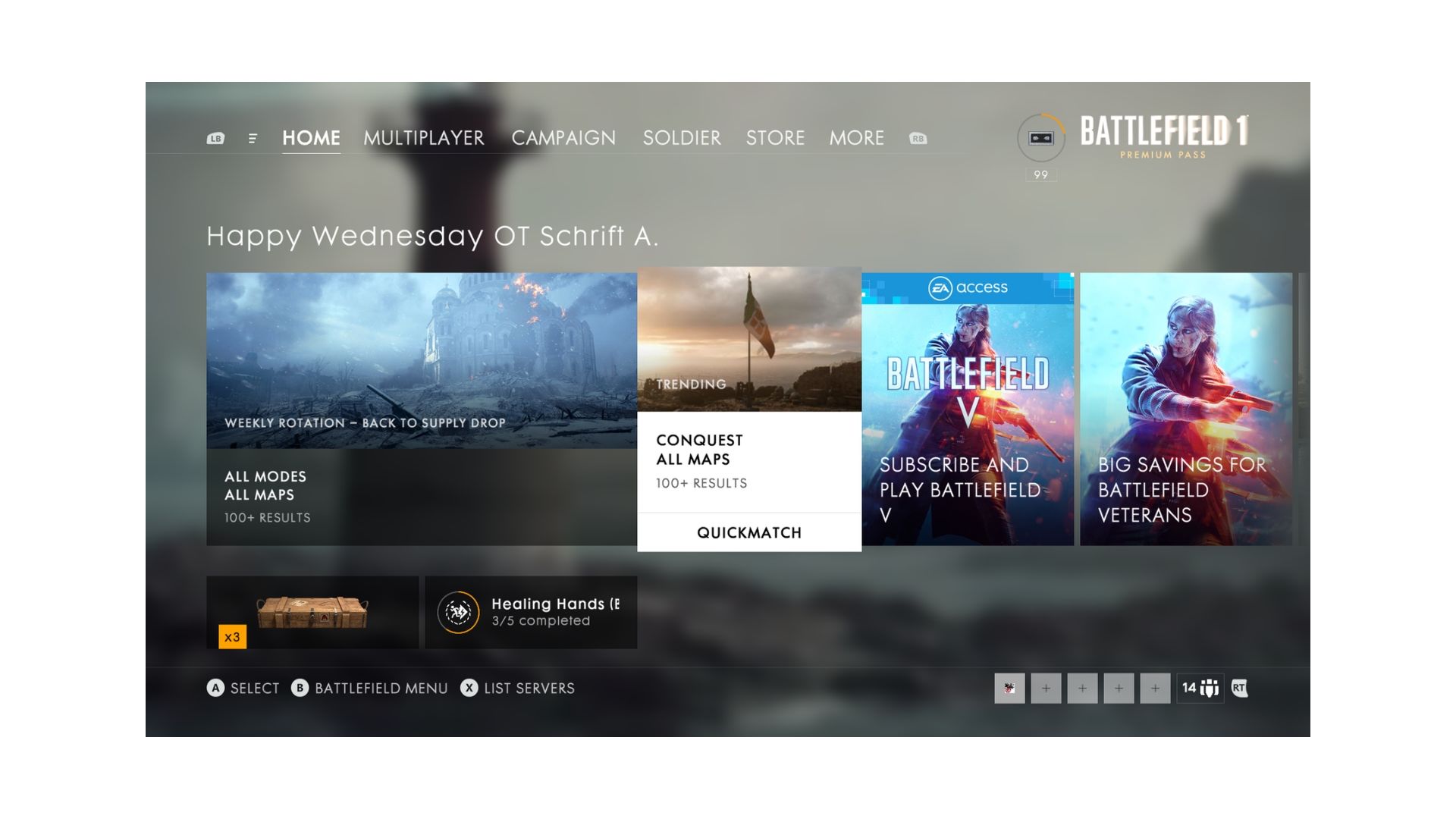 Battlefield 1 was released for the Xbox One, PS4, and Microsoft Windows PC platform. Multiplayer gameplay stays the same across consoles. The PC platform differs only in lobby size compared to the console platform. There is no crossplay for Battlefield 1 so all platforms are divided.

Although a campaign is included most people usually play just for the multiplayer aspect.The current state of Battlefield 1 on the Xbox One platform is looking dim for a three year old game no longer receiving dedicated promotional or marketing efforts. Find out all you need to know as a new or returning player in this Battlefield 1 Xbox One review.

Read moreBattlefield 1 Xbox One Review – Current State Of The Game 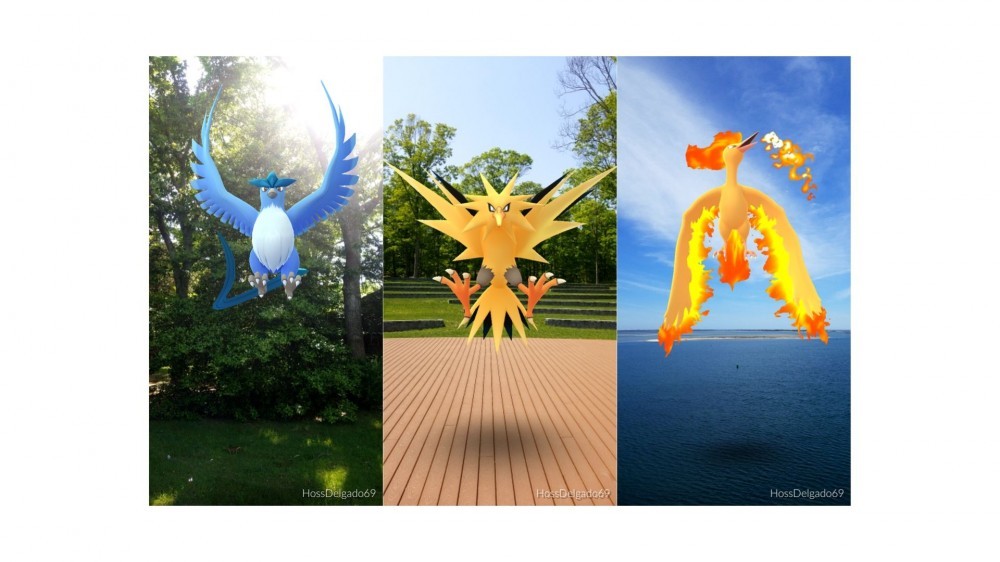 While trying to provide some helpful information about Niantic and even some solutions to some problems keep in mind this is still just an individual experience. I do hope something positive can come out of it for other players and Niantic.

There are all types of new features Niantic has been hard at work implementing since releasing the mobile video game. From release the mobile game has become increasingly more casual. This is done so that a broad audience of players can pick up the game and have fun. Though the marketing and development is working how long will it work?

Find out why I ended up enjoying the adventure but rarely went beyond that such as completing the Pokedex, defeating the battle tree, catching all the legendary Pokemon or consistently using the Ultra Wormholes.

Being completely honest I enjoyed the Alolan Region and the different small environments. What I absolutely disliked was the amount of cut scenes. Granted this video game is rated E for everyone but time is important regardless of age.

Read morePokemon Ultra Sun and Moon Review – How was the Adventure 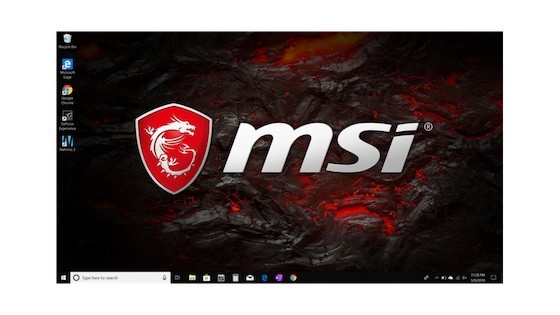 Read morePros and cons of the Nintendo Switch – Why did it do so good? 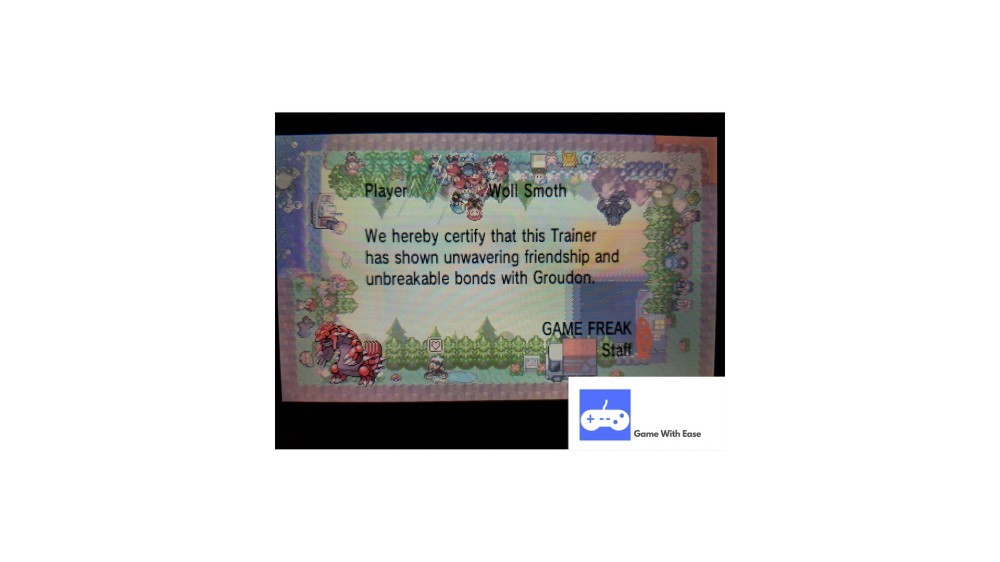 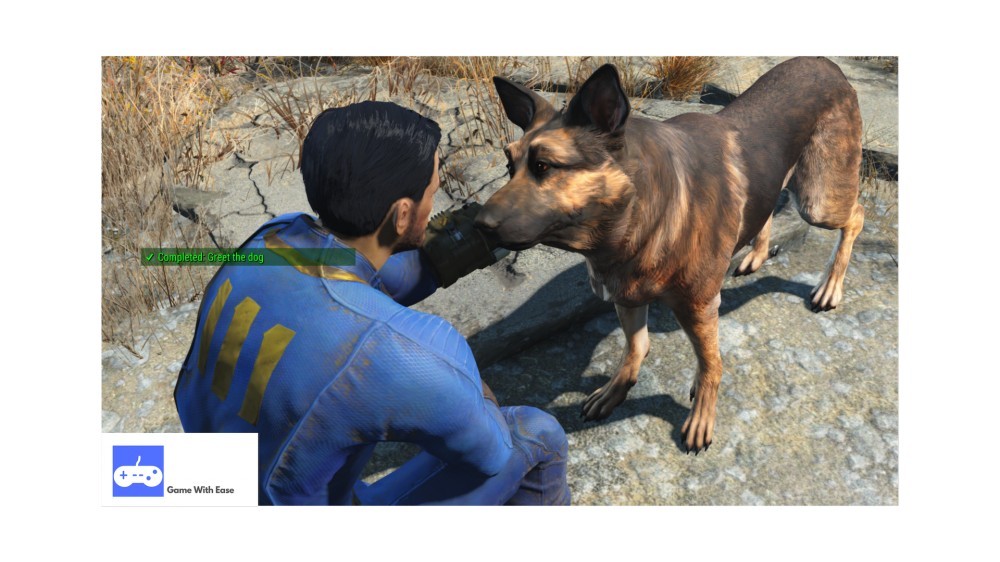 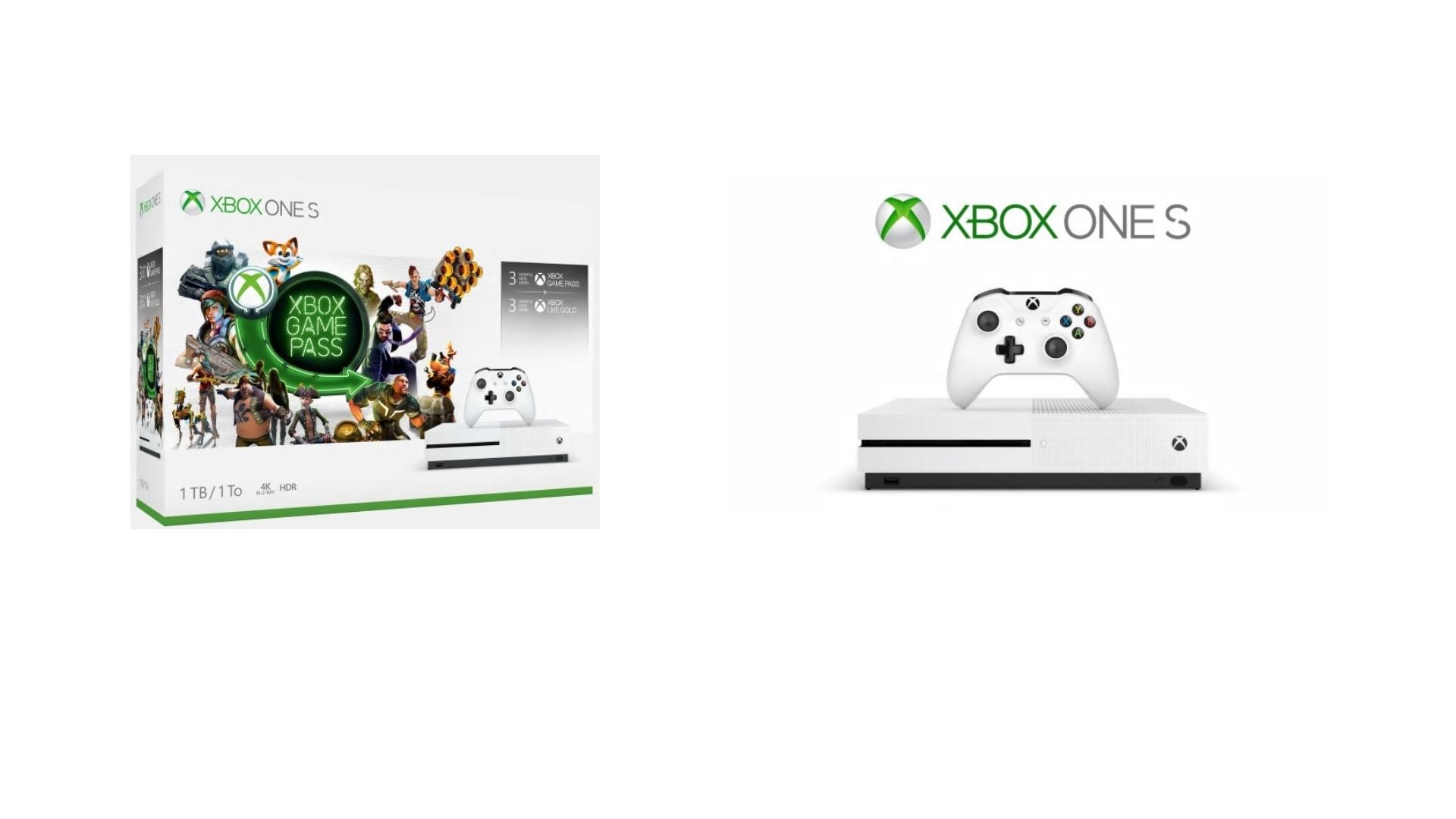 Read moreXbox One S Review – Good but not Great Console