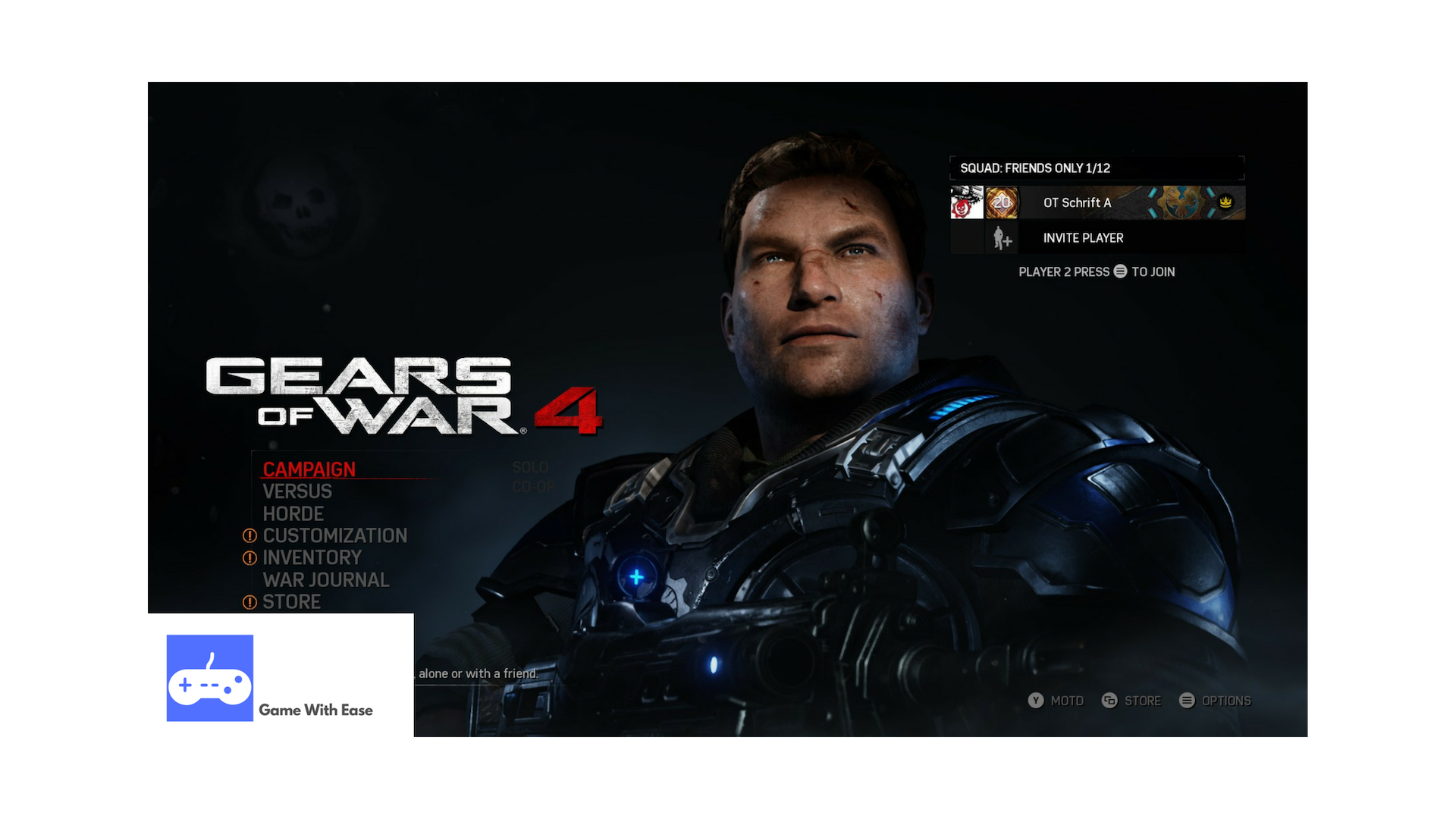 Gears of war 4 was released October 6th for early access and went worldwide on October 11th 2016.

For returning veterans of the series it is a familiar reintroduction as for newcomers it is a delightful introduction. Gears of War 4 was developed by a different studio The Coalition instead of Epic Games. The Gears franchise is under good management when compared to other games who have had a studio change. Today we are going to review four topics in Gears of War 4 its campaign, then the versus multiplayer mode, the revised Horde 3.0 mode, and top things off we’ll discuss the new customization menu. 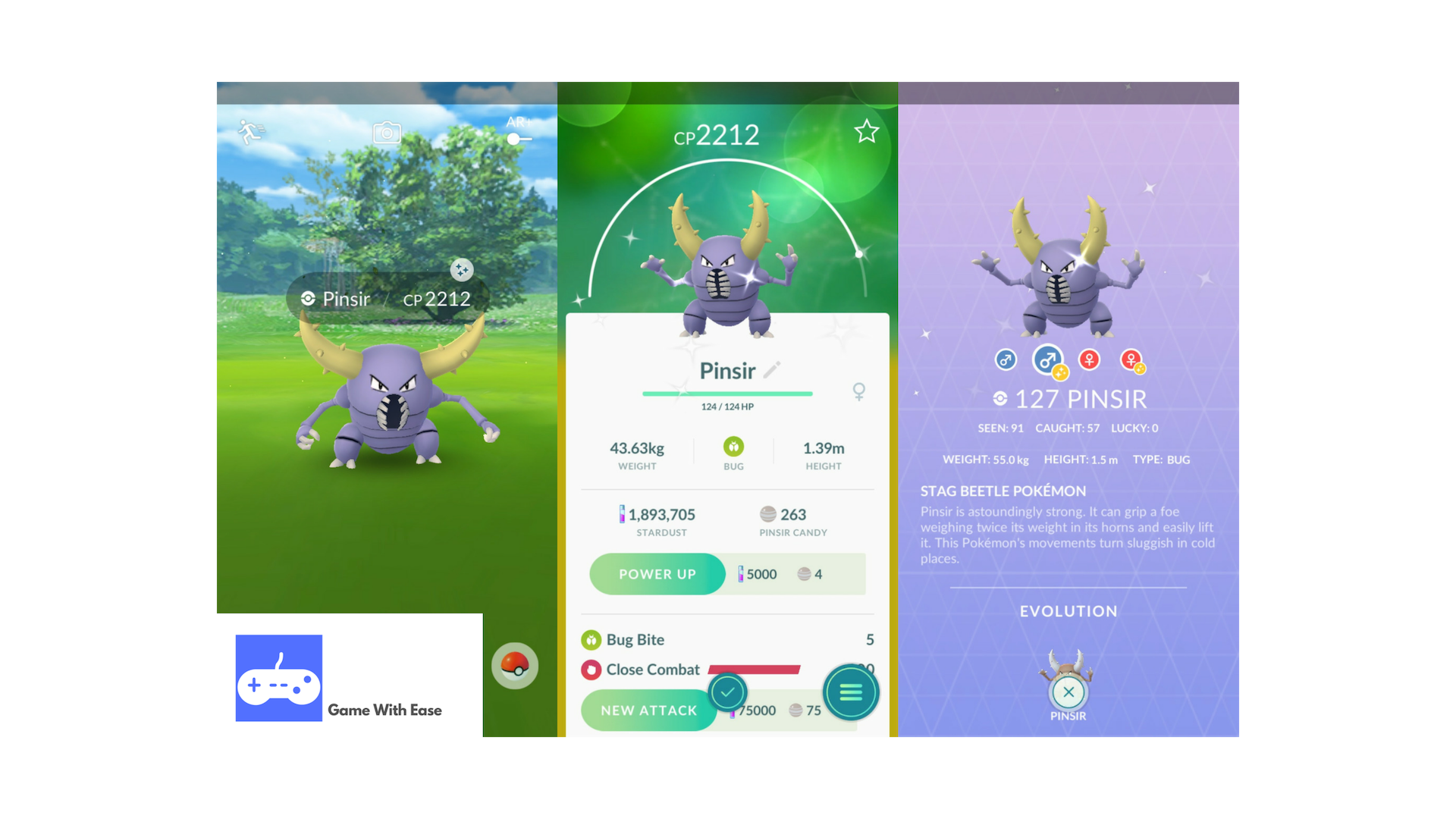 There are in game micro-transactions available and sometimes even special boxes which usually tend to offer useful items in bundles at a discounted price. This game is meant to be played by walking but it is possible to play the game while driving or on a bike but make sure to be careful and play responsibly!

As a Trainer in Pokemon Go you get to encounter and catch Pokemon while traveling in the real world. As you catch more Pokemon and fill your Pokédex you will Level up your character and unlock new features such as choosing a team there are three teams Team Valor (Red), Team Mystic (Blue), and Team Instinct (Yellow).