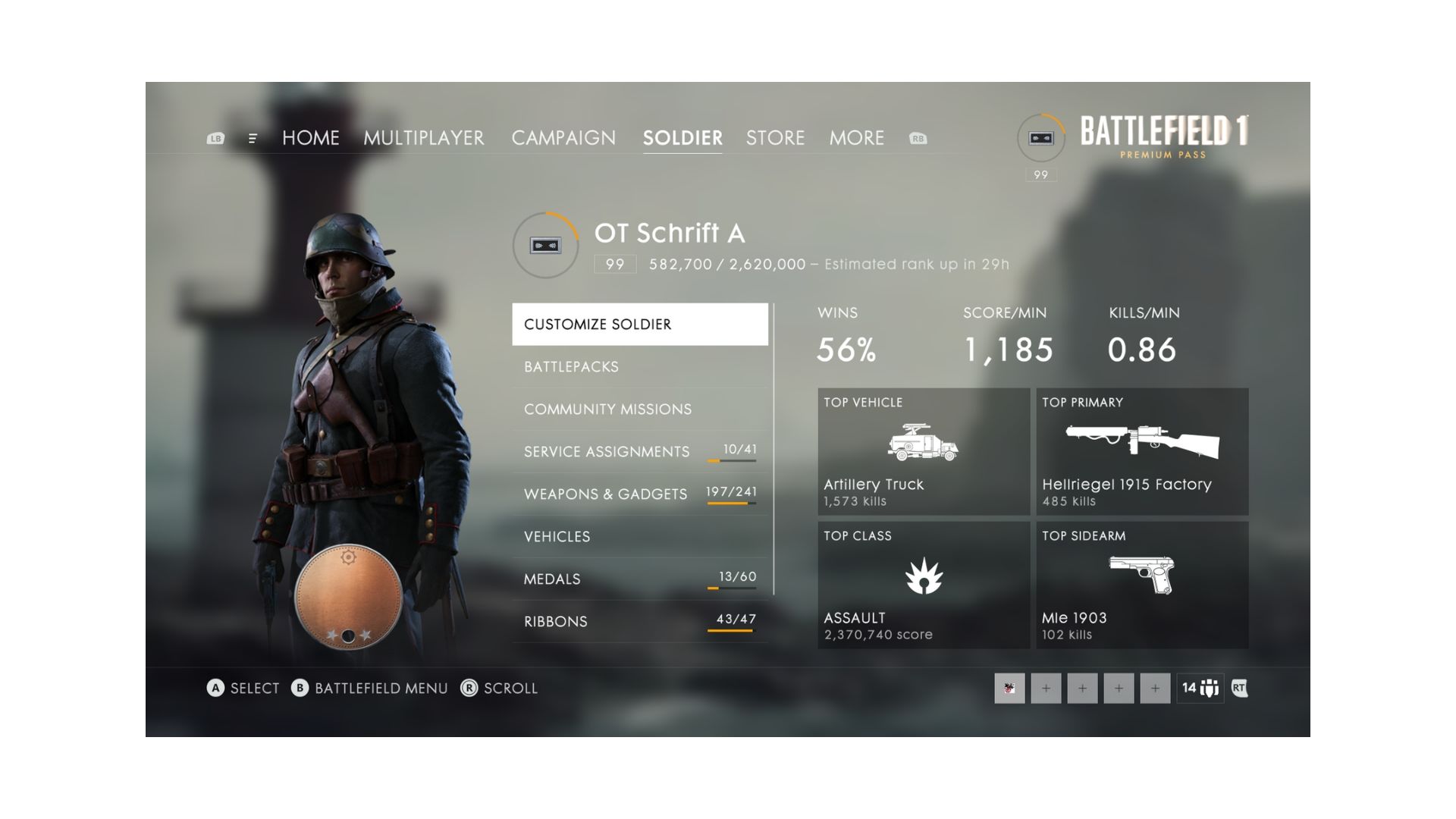 Battlefield 1 was released October 21, 2016. Though the mechanics can be somewhat difficult to adjust to. There are some tips anyone playing Battlefield 1 is going to know already. Understanding the basics of the game can help you perform better as a player.

The basics include simple mechanics from the game a player would interact with normally throughout the campaign and online modes. Such mechanics include using weapons, gadgets, equipment, and strategizing in real time.

Online multiplayer will involve getting familiar with loadout classes. Some game modes online include loadout classes for the Cavalry, Tanker, Pilot, and Elite Trooper. These classes are meant to pack some serious resistance. Learning how to best use them is easy but can be tricky at first try. 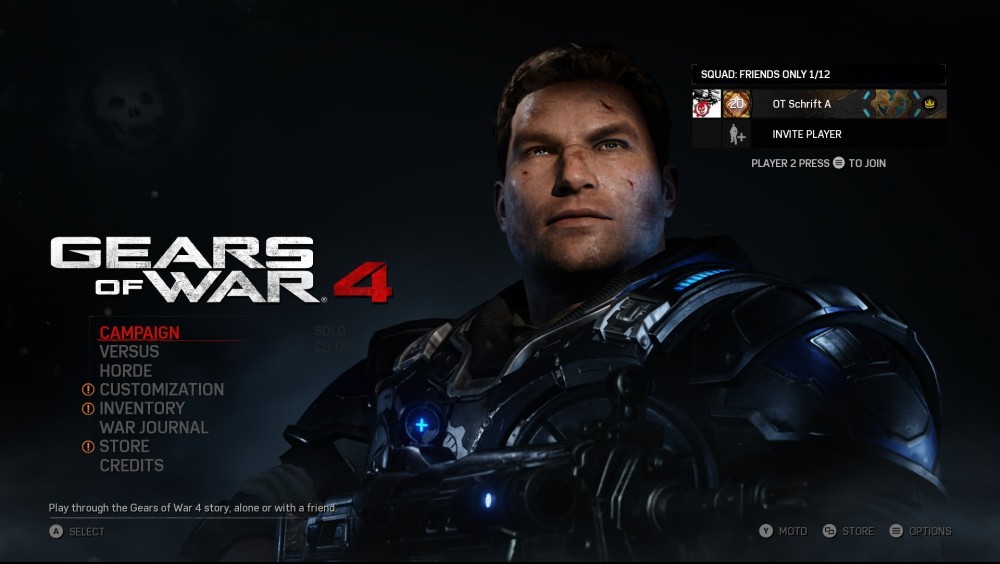 Pokemon Go has yet to fade into obscurity and even has improved in many ways since launch. Hard to believe it was two years ago but here we are and now Niantic hosts a monthly event.

The event Community Day is an event that launches globally on a specific day or days. The event itself has a three hour window and event times vary depending on your time zone.

Community Day features a specific Pokemon spawning more frequently around the world, the release of the shiny sprite for the featured Pokemon, an exclusive Community Day move to go along with it, a Lure Module bonus making them last for three hours, and some other bonus of which we have seen so far include faster egg hatches, bonus Exp for evolving Pokemon and bonus Exp for catching Pokemon just to name a few. 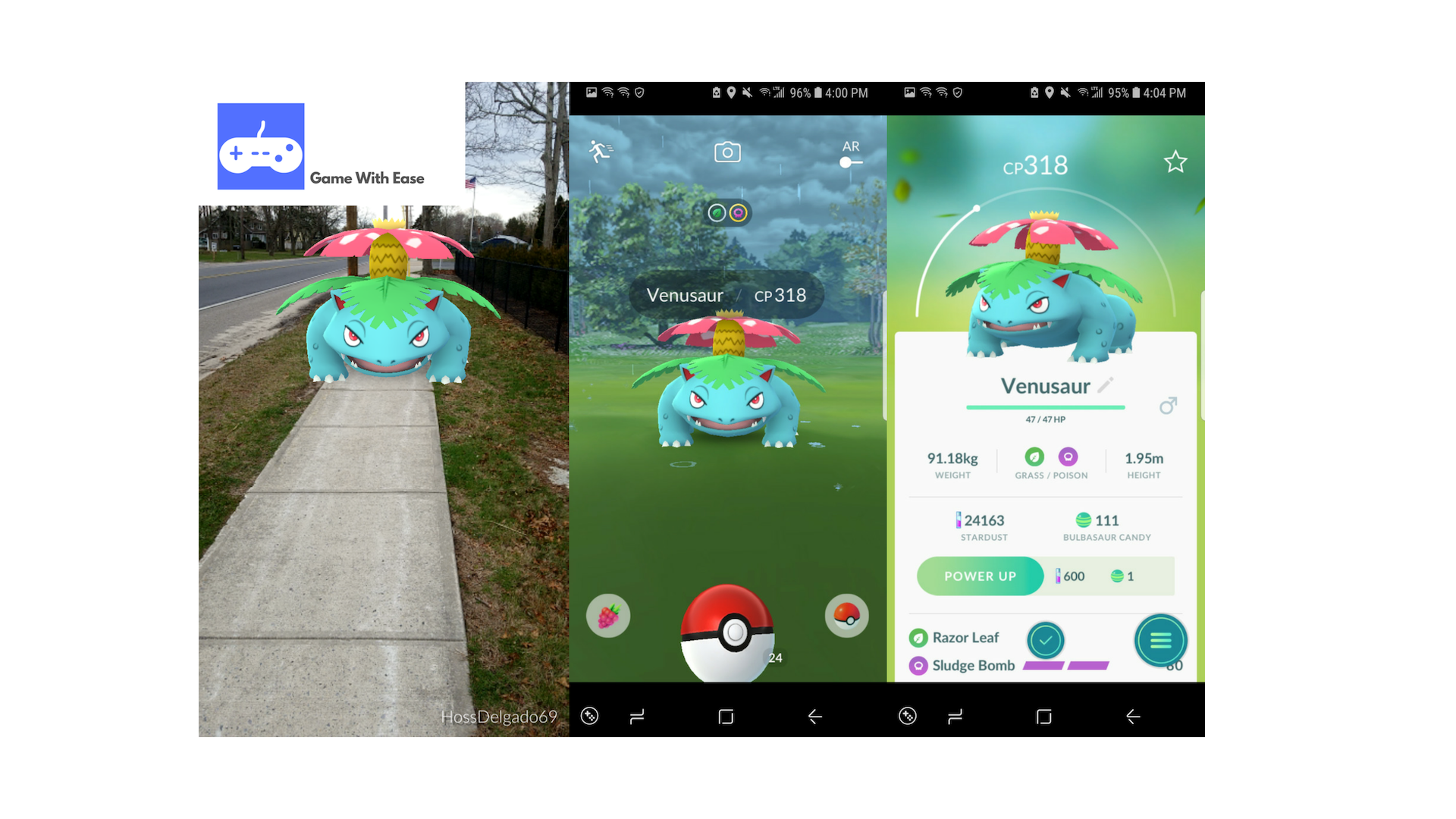 Whether you are a new Trainer or a seasoned Ace Trainer catching Pokemon, training Pokemon, and battling with your Pocket Monster partners is standard practice.

Most are proficient enough to execute these practices but there are ways to improve.Why take my word? Oh maybe because I have been training since Gen 1 and Gen 2 games. Trust me unlike a Team Rocket Grunt I only seek to aid you from one Trainer to another.

In this strategy guide I will help you understand four key topics in Pokemon Go. Understanding these topics can assist anyone looking to become a Pokemon Master. I will begin with important “musts” for Pokemon Masters. Second is increasing your Trainer level quickly. Then is how to catch like a Pokemon Master. Next I go over building up a team of battle ready Pokemon. Last and most important of all I discuss powering up the Pokemon.