Each role playing game will differ from one another. World of Warcraft for example is a MMO RPG while any main series Pokemon game is considered a RTS RPG. Some games offer role playing opportunities but are not classified as RPG’s. Minecraft is a sandbox video game but it’s content creates limitless opportunities for role playing.

How do I know? Well to put it simply I am living proof. It has to be under the right intention and circumstance.

It’s all about having choices and fun.

Role playing games center around giving players choice in how they want to play. Usually that choice revolves around playstyle. How people choose to play is entirely up to them and their preferences.

There is no right or wrong way to play RPGs.

Some will offer a bit more involved in-game content which will require a bit more time and effort to defeat than normal encounters. In these scenarios it is best to create or find a strategy and stick to it.

World of Warcraft is a great example of how a RPG can be played for different versions of the same reasons, choice and fun.

Pokemon is a franchise that has multiple titles categorized as RPGs. It is similar to World of Warcraft when gamers play for the same reasons, choice and fun.

If you want a more detailed rundown of what is a rpg video game check out this Wikipedia post.

It’s a different type of video game but shares similarities to the rest. 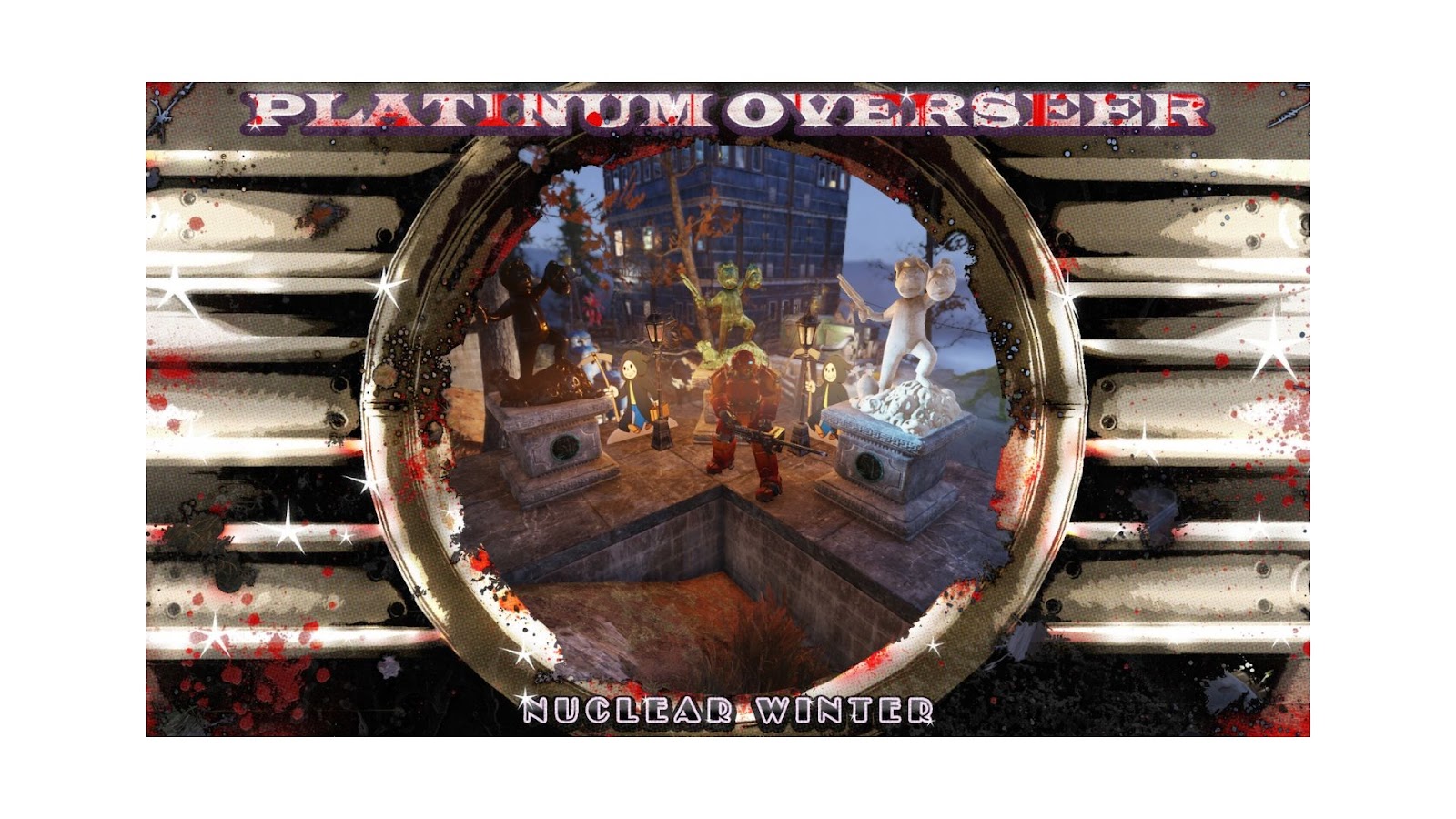 There are many types of video games out there. Here are three ways RPGs compare to them.

Role playing games come in all different kinds of variations. Just like other types of video games there is no standardized format that they follow. This is why so many different RPGs exist.

Some try to emulate each other while others carve out their own twist on RPGs. Through feedback occasionally the communities created around a RPG will influence features and content development.

Different indeed regarding some aspects.

The entire premise of RPGs is to give players the power to pick and choose how they want to go through the content.

Who are RPGs for?

A hard question to answer considering everyone is different. 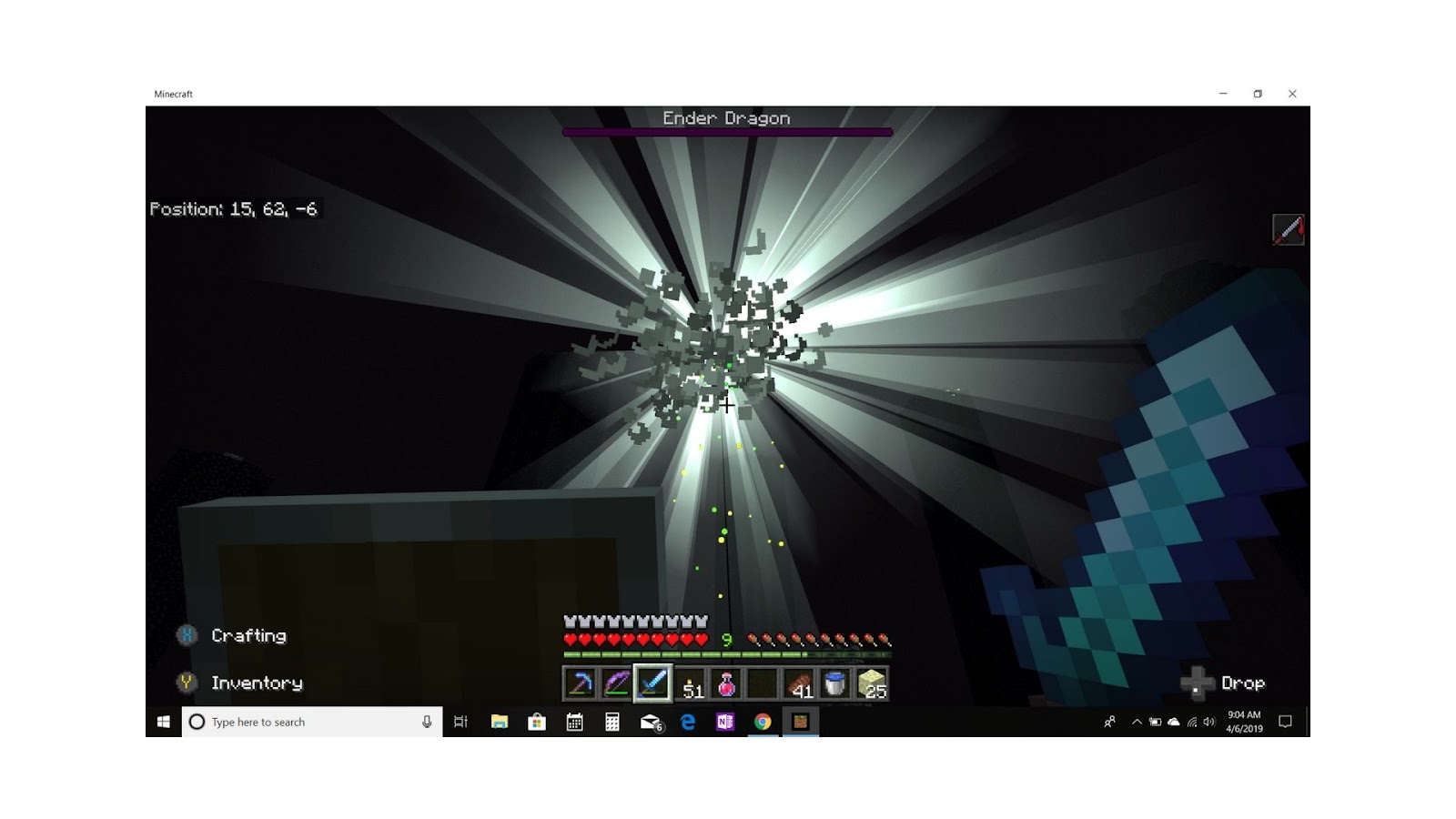 Role playing games are for anybody possibly interested in them. If you are interested or understand your preference go with that.

I have seen many people avoid video games because of what others have said about them.

This is a big don’t when thinking about possibly getting a new video game for yourself or someone else. If you are going to do research or form a perception of a game don’t base it off of an opinionated puff piece.

There are some legitimate sites and content creators out there reviewing video games as products and finding who would find them interesting. These are the types of reviews and content that can be trusted as input that reflects what actual gameplay is like.

Don’t think like sheep following the herd. It is easy to piggyback off of bandwagon ideals because it is convenient.

It is hard to reflect what are your own interests and preferences when buying a game because it takes time and research. Can a title really provide an enjoyable experience for me?

It can be a hard question to answer based off of other people’s preference or opinion.

The best way to test whether or not you like a video game is to try it out yourself however you can. That may or may not involve exercising a vendor’s return policy.

A version of fun for some.

It’s ok, it is perfectly normal.

Here is a quirky clip of me playing Fallout 76.

Sometimes the occurrences that happen within the game remind of the wild wasteland perk from Fallout New Vegas. It’s some wacky stuff for an online RPG video game set 25 years after nuclear warfare devastated the land.

Fallout 76 received a lot of negative controversy. Some controversy was well deserved. Most of the controversy came from people who did not experience the full game or simply never bothered due to lack of interest.

It’s a niche video game that is always going to be a work in progress. For the right gamer it can be fun despite it’s obvious flaws.

It baffles me that video games were seen as just a fad in the early 90s. Some RPGs were even villainized as addicting or promoting violence by some media outlets, hah classic!

Well Pokemon has proved that RPGs are not going anywhere anytime soon because they can be fun for people. It is as simple as that.

The marketing, advertising, promotion, and hype do help drive interest and sales psychologically. Yet it is undeniable at the core of it all is fun or at least a version of it.

No media outlet joker, wall street clown, or investment board circus will ever be able to comprehend something so simple. Probably because there is a human element to it.

Did I help answer what is a RPG video game? If you found this help please leave a comment on how it helped. If you have any further relevant questions or answers feel free to drop them below.

2 thoughts on “What is a RPG video game? – They are niche but enjoyable.”