First person shooter video games do not incite violence or other undesirable behaviour in players. This is just completely wrong information.

Some FPS games have violence in them but do not turn players into blood thirsty killers.

Opposite to what is portrayed in some media outlets or biased case studies. Video games, particularly first person shooters can help a person with development in a number of areas. Peter Gray Ph.D and author of Freedom to Learn covers this topic in his post benefits of play in research on video gaming.

Have you ever played a FPS? If you never have played one, try one out whenever you can.

It looks easy when watching someone else’s screen but in reality it takes a lot more than just pressing buttons on a keyboard or controller.

It is a genre in the industry.

FPSs’ originate somewhere between 1973-1974. The two games Maze War and Spasim began the concept with corridor shooters. They set the framework for other video games in the genre.

Though it was Doom that became known as the predecessor of design for modern FPS games.

First person shooter is a genre in the gaming industry. Sometimes it is categorized as the action genre since the two share similarities.

The genre got its start primarily on the PC platform when operating systems were running MS-DOS. Consoles long lost in time did their part as well, helping the genre rise in popularity.

First Person Shooters became more and more prominent within the gaming industry as technology advanced. The number one reason why they became so popular is because they were found to be fun by players.

Gameplay focused on the first person perspective of a playable character became fun for many. Over the years as more titles were released the genre solidified to what it is today.

Games that are now known as standout legendary such as Wolfenstein 3D, Doom, GoldenEye 007, Half-Life, Halo, Call of Duty, Battlefield, the list goes on and on. Every single game had a part in creating the genre.

The cultural influence on the gaming industry followed quickly. Since the genre was new some feared it, knowing absolutely nothing about it.

Why the bad Reputation? 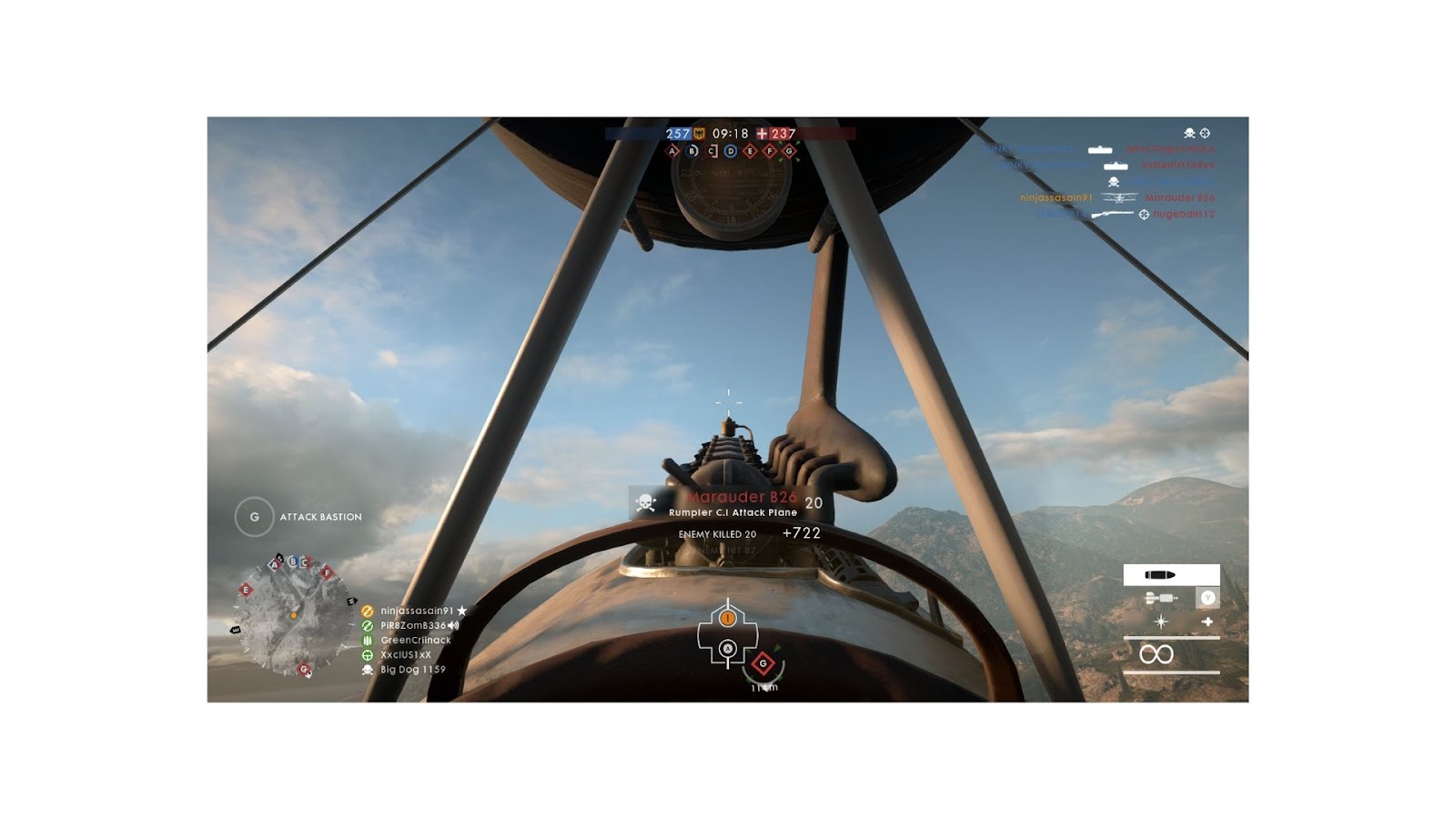 These games are not as damaging as depicted.

Most of the bad perception is derived from media outlets and some lobbying efforts. Believe it or not video gaming is so influential that some felt they had to lobby the idea it promotes violence.

Some studies into the matter was published with the sole intention of proving this idea but all lacked substantial evidence (actual unbiased scientific fact).

It is easy to view video gaming as bad. It is even easier without the understanding of individual preference in video gaming.

Ostracizing the idea that playing video games is the same as shunning the person you want to keep away from video games.

Excluding video games out of fear of them does not actually help or solve the problem.

The Good of Gaming. 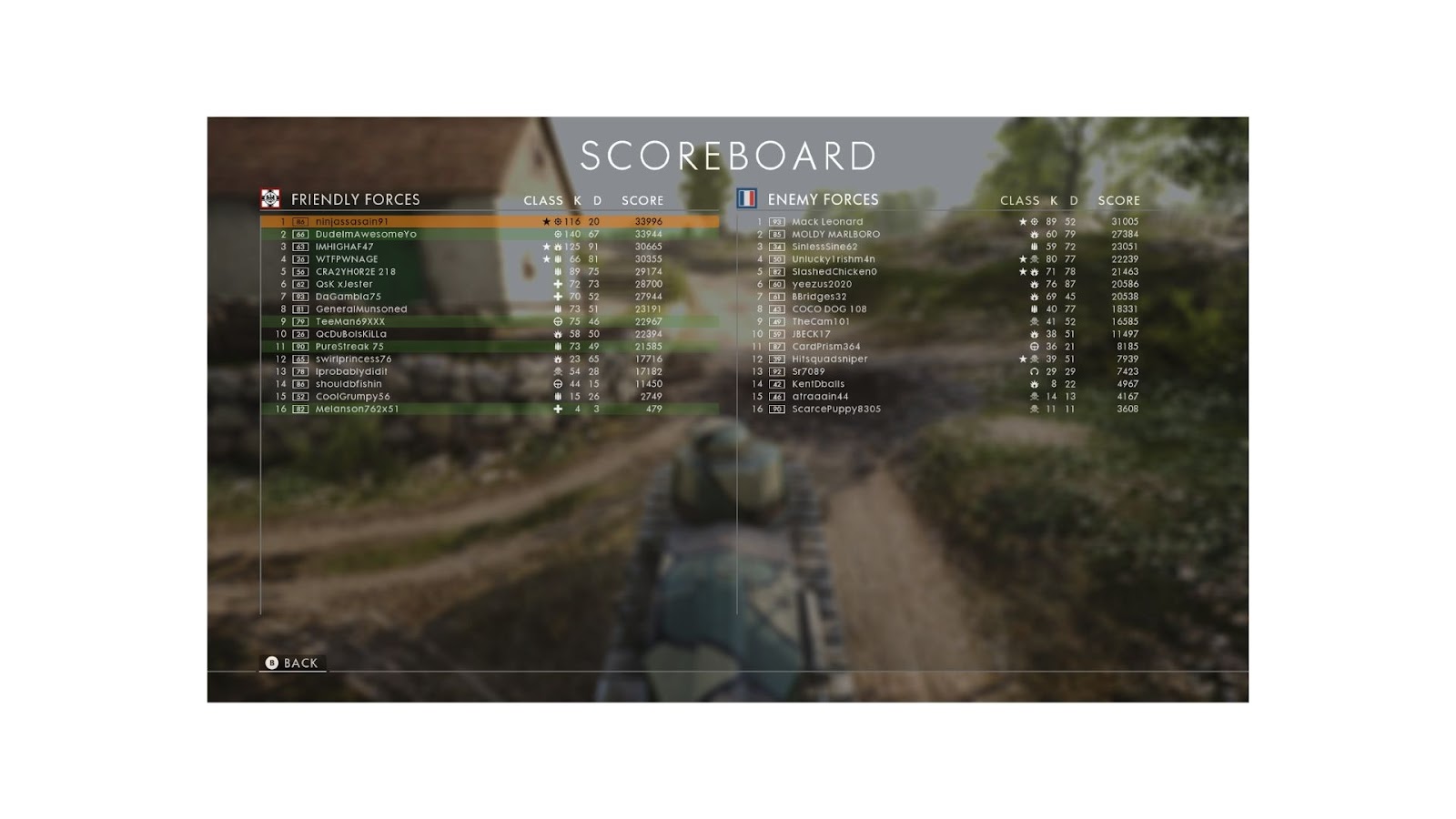 Believe it or not there are benefits.

Did you know that? There are legitimate benefits to playing video games.

From my experience video gaming provided the following benefits:

Cognitive benefits: Every video game has an objective to complete of some sort. Gradually over the course of my time playing video games, every experience helped develop and hone my cognition. Some of these cognitive skills include perception, top-down attention, spatial cognition, multitasking, and cognitive flexibility. These benefits came inadvertently I might add. I was just trying to have fun as gaming never is considered frequently under a beneficial context.

Creativity benefits: Granted every video game has an objective. Thing is every video game also has different mechanics. My creativity flourished within these virtual environments. I would make up my own objectives and goals within each game messing around with mechanics. For example playing campaigns in a FPS. If I have help from non-essential NPCs (non-playable characters that can die and are not scripted) I will make my own objective to try to keep as many NPCs I can alive.

Motivational benefits: One study conducted by Matthew Ventura showed that video games can decrease the likelihood of giving up on complex problems for gamers (people who play video games each week) than nongamers (people who spent little to no time playing video games each week). I can be a knuckle head but that does not mean I am incapable of assessing a situation and making use of opportunities. Persistence does payoff. Playing video games helped shape a unforgiving persistence that leads me to act on opportunities quicker than others no matter how rough the going gets.

Emotional Benefits: Just wow right? Video gaming can help cope with the anxiety of having to conform to compulsory schooling. First and foremost it helps deal with stress and dissatisfaction of non-play life. Aside from that it can help gamers step outside of their comfort zone by putting themselves in stressful scenarios during play. This behavior falls in line with the emotional regulation theory. Some of the best gamers do this to keep on training and improving their skills consistently (through every day of play) or gradually (through every other day of play) over time. This emotional development can go beyond the play setting of video gaming and be used in real world experiences. How do I know? Well I know from firsthand experience. Of course that is just my personal experience, so take that information for a grain of salt. Though it is true there are legitimate emotional benefits that come from playing video games. Though the benefits will vary with individual experiences and video game genre or type.

Social Benefits: At its earliest stages to present day, some titles offer players an environment to help mold their social skills more or less. I say more or less because overall I know how to act but lack the charisma to convey that knowledge. At the very least I learned nothing can get done by yourself and there will always be people that excel in areas that you lack in. With this in mind an ideal team synergy can be established gradually throughout a game, match, or round. Cooperative gameplay can be found through many titles. FPS games is one of them considering the fast paced nature of first person shooters.

Called a fad but Here to Stay

FPS games are anything but damaging or a fad.

At this point video games should no longer be considered a fad. Video games have become a part of human culture. The gaming industry dwarfs many other industries and can affect others coming in at a hefty 134.9$bn global market value in 2018.

Although the Pokemon Sun/Moon series was not my favorite set of titles. One theme from the games stands true. Time enjoyed is never time wasted. This is said by the barista at every Pokemon Center, a pretty rad character .

Playing first person shooter video games is perfectly normal. It should not be shrouded with concern. Some parents filter their child’s gaming experience out of fear it incites both positive and negative emotions after gaming. Reading Peter Gray’s post really sheds light on the fact that this idea is counter productive with the end result.

Video gaming is here to stay. After 18 years plus being immersed in the industry, I do not see an end to gaming. It is a part of our culture now as much as some would prefer it not to be.

First person shooters as a genre is one that requires tenacity, patience, and enough interest to act. It is not going anywhere any time soon even with the advancement of Virtual Reality gaming.

One would be hard pressed to call gaming a fad since its creation till present day. It never was.

FPS games did become what it became overnight.

FPS games can be fun for some gamers from casual to the professional level. Hell at this point gaming can even be a full time job through a number of ways. The most well known opportunities are as a developer or tester of fps games. Both of which do get put through the ringer within the industry unfortunately.

Other well known options include as a professional gamer or as a content creator. The most lucrative but lesser known method is through affiliate marketing. It’s what I do and this is not an opportunity that fell out of nowhere.

It was 46 years in the making going all the way back to the first FPS games.

Technically it goes back further thanks to a number of scientific discoveries.

There is no harm in playing FPS video games. It could end up being beneficial for a person. It could go from just being an active interest to a full time job. You never know what actually goes on in someone’s head or what could be made into an asset.

Here is a clip showcasing the need to adapt within a FPS game. Though they all may seem as easy as running gunning they can get a bit more involved than that.

What did you think? Did I answer the question? Leave a comment below on what you thought or if it helped. If you have any further relevant comments or questions drop them below in the comments section.