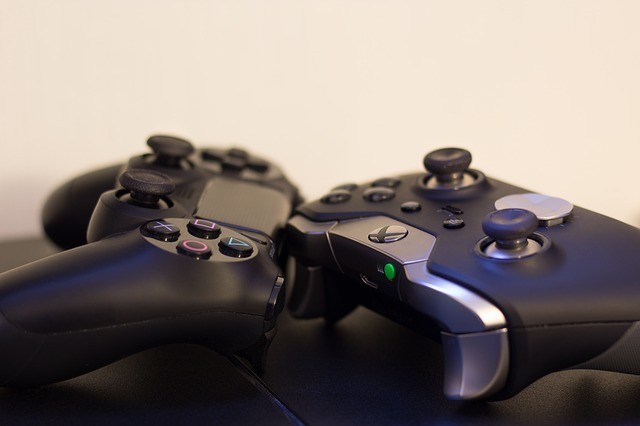 This is a topic that I have meant to talk about for a while now, individual preference in video games. There are legitimate scientific studies that have been conducted on this matter, this is not one of them though I highly advise to give those studies a read. No, this is just the experience from one gamer being shared to the whole world. A gamer that has to yet to regret any purchase relating to video games or any video game product.

After witnessing so many review bombing campaigns and nonconstructive comments or reviews on the online world I figured now is the perfect time to discuss how simple it is for person to find their own individual preference.

How is this related to review bombing campaigns or the vast amount of nonconstructive criticism found online? Well in my experience, gamers that stick with their own personal preference tend to maintain a more positive experience with video games than those that do not.

Satisfaction lies at the root of this. Satisfaction can stem from three things from my experience preference, interest or curiosity.

For example, I bought the Gears of War 4 Limited Edition 2TB Console Bundle out of preference. Battlefield 1 and Injustice 2 were purchased out of interest. I know some will loathe at the idea that I bought Fallout 76 out of curiosity.

I prefer the intricate fast paced gameplay found in Gears of War games. Battlefield 1 was interesting because of its hectic online gameplay with players and player operated vehicles. Injustice 2 piqued my interest because I like the DC Universe.

Fallout 76 was obtained because I was curious to see what Bethesda would do with it and I couldn’t care less about what other people said or ever will say about my decisions.

Now I understand when a product does not come as advertised that’s a problem as a sustainable product not just a legal issue. I also understand as both a consumer and gamer that with enough research (which can be done in the digital age just takes some time) you can easily avoid products that would not benefit you at all or that may leave an unsatisfied experience.

My individual preference in video games started with an interest of the video games being played around me. I started playing games on the Nintendo 64 and Gameboy Color. Video games such as Super Mario 64, Chameleon Twist 2, The Legend of Zelda Ocarina of Time, Mario Kart N64, Paper Mario, Godzilla: The Series, Pokemon Red the list goes on.

From that interest I developed curiosity with what made everything run from software to hardware. That curiosity eventually cultivated a preference that I abide by today.

Would I recommend any of the video games I have played, currently play or will play in the future to anybody? The answer is no not just to anybody. It has to be an individual who has a genuine individual preference, interest or curiosity in whatever video game it might be. This website is intended for those who maintain one or all of these.

Some people assume that everybody purchases video games based on impulse. While this may be true for some people there are also people who prefer to purchase video games out of individual preference I am one of them.

Video gaming is not an addiction as some media outlets try to exaggerate time and time again. This topic is well discussed in Peter Gray’s post about sense and nonsense about video game addition.

For me it is simple I just ask myself what do I want from a video game. The answer is simple fun. In search for some fun I found that the range of video games I play vary greatly. Everybody has their own version of fun so this is why I advise those that do have some sort of preference in playing video games to stick to individual preference. 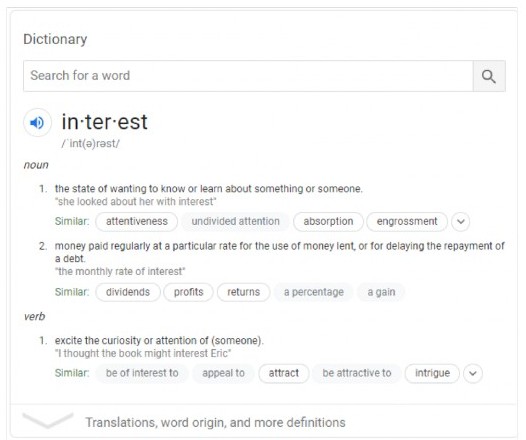 This can vary a great deal for a lot of technical and scientific reasons. Sticking to the basics of interest is easy. It is a state of wanting to know or learn about something or someone. In this case it usually about something related to a video game.

By asking myself what I want from a video game I quickly realized that for different titles the reason varies. For example, I found the Gears of War series to be interesting because of its mechanics and gameplay. The Borderlands series was interesting to me because I found it really fun grinding for sought after weapons just for fun and because of the mechanics involved behind these actions.

Some titles from the Pokemon series have an RTS aspect that I find amusing to play with. At times there are battles that are similar to a game of chess with an AI who knows what you can do but never exactly what you will do. The AI can only react to your actions.

So how did or do I differentiate between what titles I find interesting and which ones I do not? Prior to purchasing any title I ask myself if I find the whole game interesting as a product. As of now only titles that interest me as a product get picked.

For some odd reason I find experiencing the work of the developers to be very interesting. 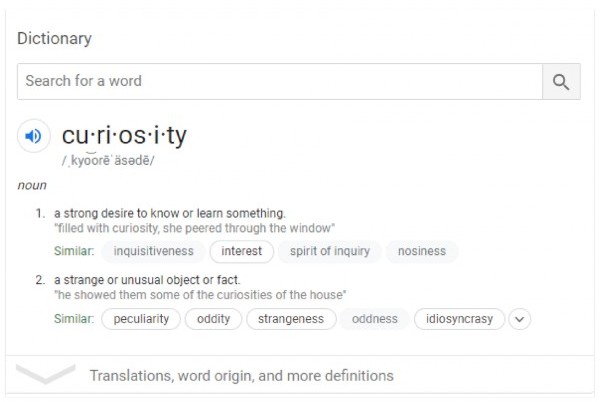 Curiosity is an entirely different reason compared to interest but the definitions sound the same. Curiosity in video games is a strong desire to know or learn something.

For me it has always been the strong desire to know what the mechanics are and learn how they work from user experience. From a user’s standpoint I try to understand what experience the developers intended to create. Curiosity in video games will vary for other people.

This is why I said that if a video game does not interest me as a product I will not purchase. I know myself enough that I understand that I would not have a vested curiosity in a video game’s mechanics without having an interest in the video game.

For those who have no preference, interest or curiosity to play video games I suggest steering clear from video games altogether and only listen to people who either have one or all of these qualities when talking or reading about video games.

When video gaming gets depicted as some kind of evil usually it is followed by a speculation that video gaming is somehow correlated to what is deemed bad behavior or sometimes even violent behavior.

I am here to confirm it is not especially when playing comes from the right intention, seeking fun.

It’s funny how those headlines always ignore the fact that people regardless of age or gender can develop both cognitive skills and social skills that they can apply in the real world through gaming.

Everybody has their own version of fun and for some people fun can be as simple as playing a video game. Video gaming is something still not entirely understood around the globe perhaps because it is still new. Most of what has developed within the gaming industry has happened within the span of 46 years which is fascinating to think about.

Remember this is all from what I have experienced in my vast time playing video games with many other gamers alike.

If you have any relevant questions or comments feel free to drop it below. Have a nice day 🙂